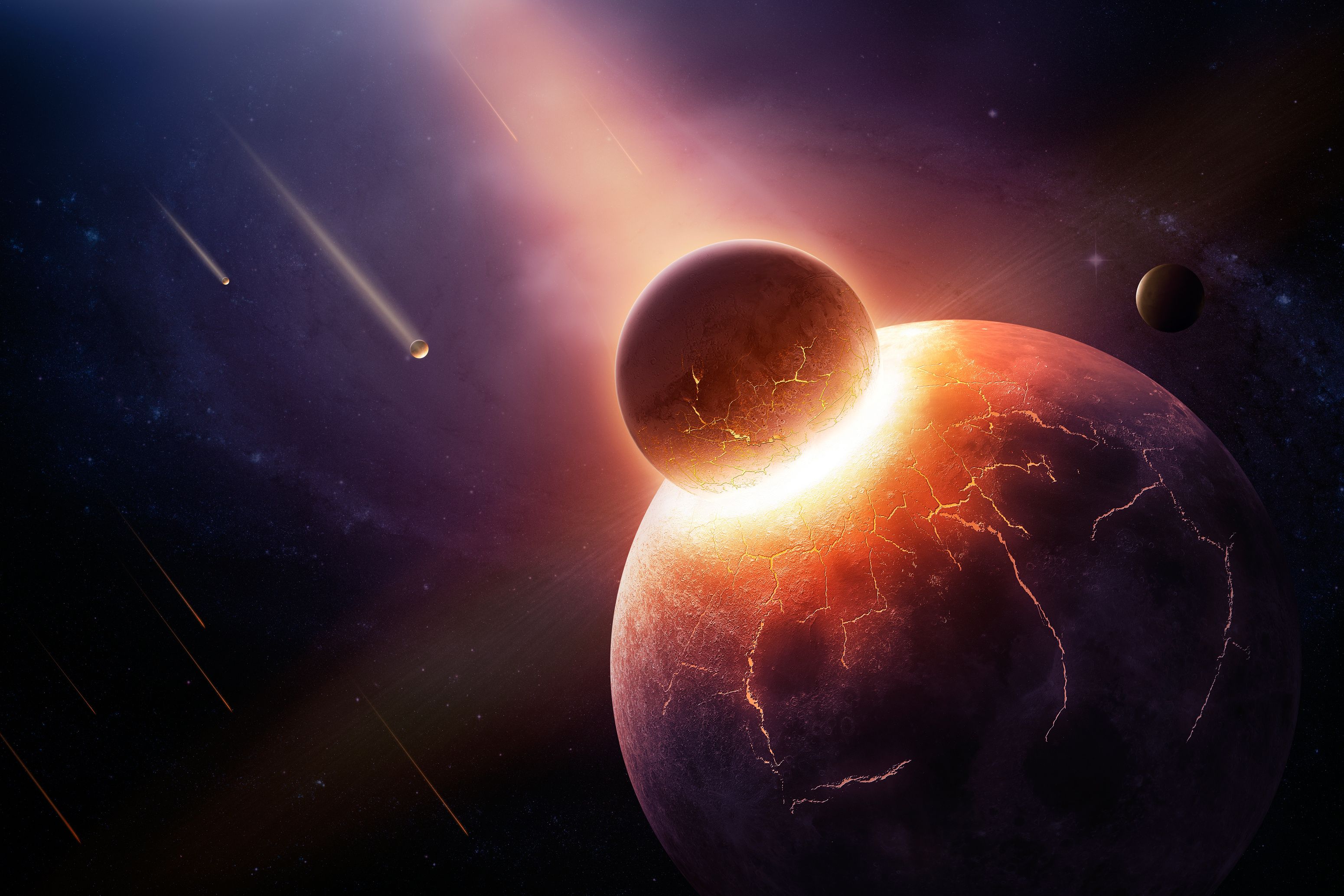 TERRACIDE: 10 YEARS AFTER A Science Fiction Adventure for Prowlers and Paragons

Artificial space habitats orbit distant stars while terraformers labor to create new worlds for humanity. Bizarre aliens come to trade exotic goods far beyond Terran technology. And the lifeless, charred husk of mankind's homeworld slowly cools in the dark, silent void of a dead star system. Welcome to the rest of the galaxy. It's dark out there.

TERRACIDE: 10 YEARS AFTER is an adventure featuring six notorious vigilantes on a dangerous manhunt for a war criminal deep inside alien controlled space. The Sky Palace Freelancers, however, will stop at nothing to chase down their quarry, and just maybe save humanity in the process.

Guardians of the Galaxy meets The Expanse in this original adventure for six players, using Prowlers and Paragons rules for the Terracide setting.